Play with your team against the opponent, try to upgrade your laser gun at one of the utility boxes or protect your bunker against the attackers during this super exciting lasergame children’s party. The lasergame activity will take place on our very own location in Amsterdam-West. Here we have a special super cool lasergame arena’s which is fitted with objects to hide behind or hide yourself from enemy gunfire. Who will be victorious, the red team or the blue team? Compete against each other and secure the Victory Royale!

Children’s party Amsterdam lasergame has its own laser tag arenas. Up to 12 children they play either Arena military training or Arena radioactive area. If the group is larger than 12 kids, the two arenas are merged into 1 very large arena. This is of course only possible if both arenas are not booked.

Arena military training
The Wolves are a special force team. You are part of a training program of the American special forces. Now it’s your job to get into this team, but only the best can enter the Wolves. You are split into two teams; Team Red and Team Blue. Which team will win the practice mission and will be allowed to call themselves part of the Wolves after today.

Arena radioactive area
Team Red is an organization that is creating a zombie virus. Team Blue is a special force team that found out about this organization through a spy and has planned an arrest at the camp. Can team blue stop team red in time before a zombie virus breaks out? Or is team red too strong and are they pushing back team blue too far? GO GO GO!

Our children’s parties are offered in three packages, all including lemonade and a bag of chips. The content of the three packages can be found below. 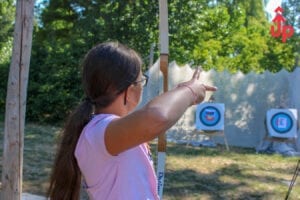 Kids party Hip consists of the following activities and extras: 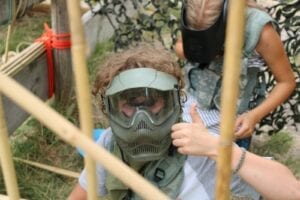 choose from the best kids parties 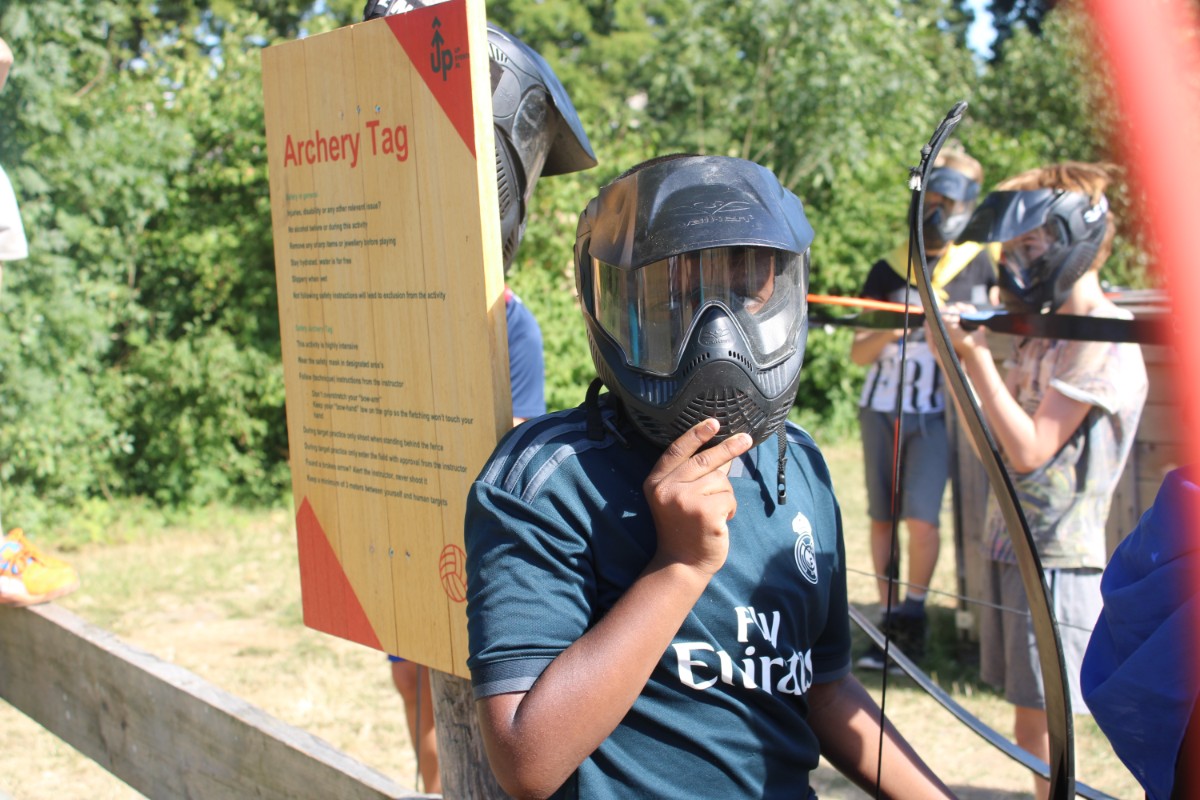 A very cool Archery Tag Children's party. Do you dare? 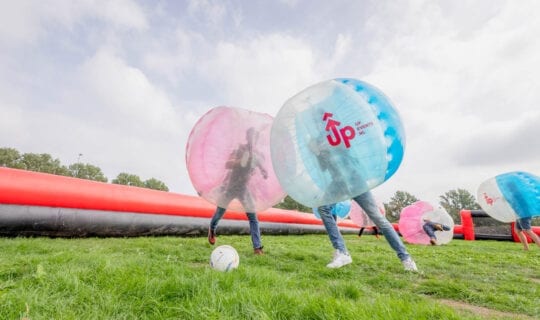 Climb into a huge bubble at the Bubble Football Children's Party. 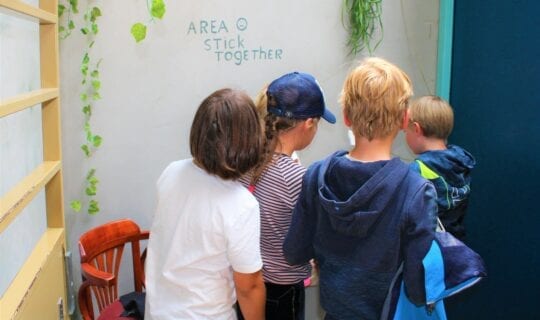 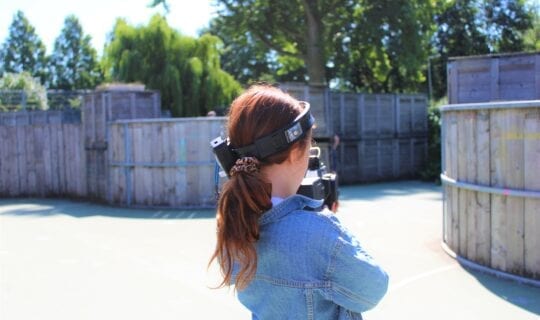 Excitement and sensation during this intensive Lasergame Children's party. 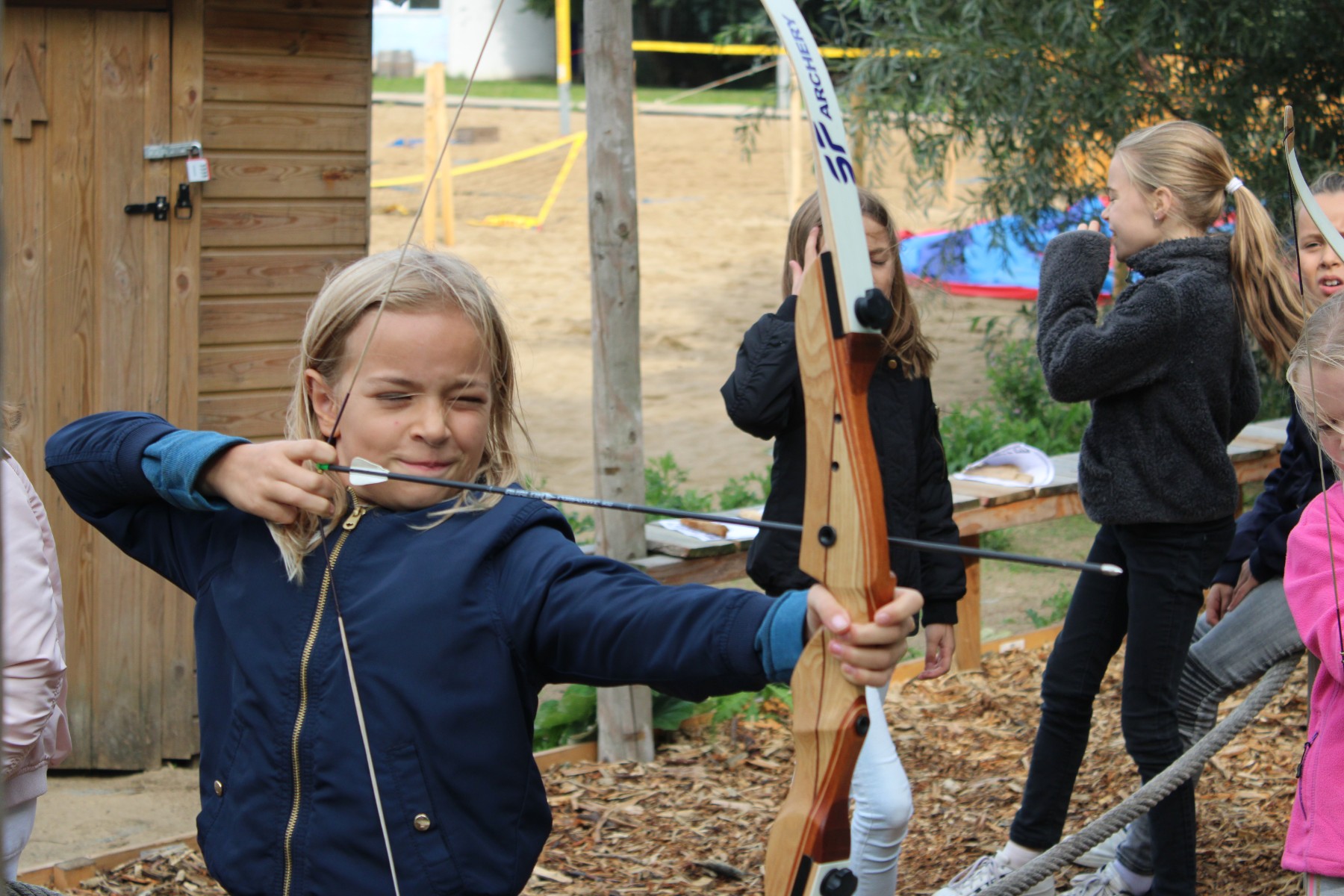 A crazy Archery Children's party. Are you the real Robin Hood?

immersive games in the virtual world

try to work together to escape

run, hide, hit the best and you will win this game